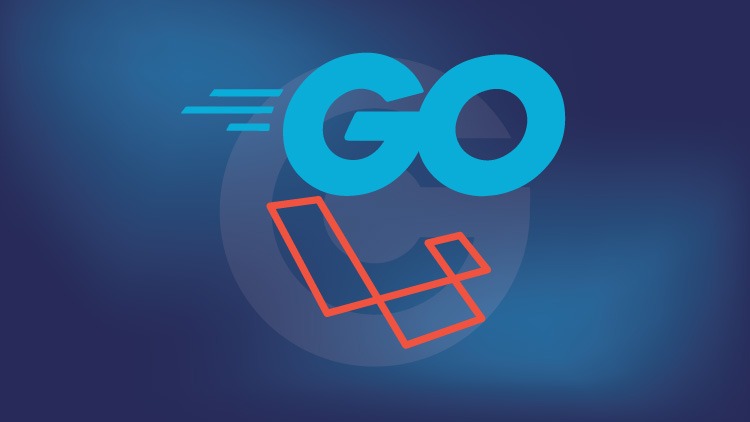 Who this course is for

Laravel is one of the most popular web web application frameworks in the PHP world, and with good reason. It's easy to use, well designed, and lets developers work on their applications without worrying about re-inventing the wheel every time they start a project. Go, often referred to as Golang, is one of the most popular programming languages in the world, and has been used to create systems at Netflix, American Express, and many other well known companies. It's extremely fast, type safe, and designed from the ground up to be used on the web.

This course is all about taking some of the most useful features found in Laravel, and implement similar functionality in Go. Since Go is compiled and type safe, web applications written in this language are typically much, much faster, and far less error prone that a similar application written in Laravel/PHP.

The key features we'll work on in this course include:

The only requirements for this course are: